The Miranda warning and constitutional rights 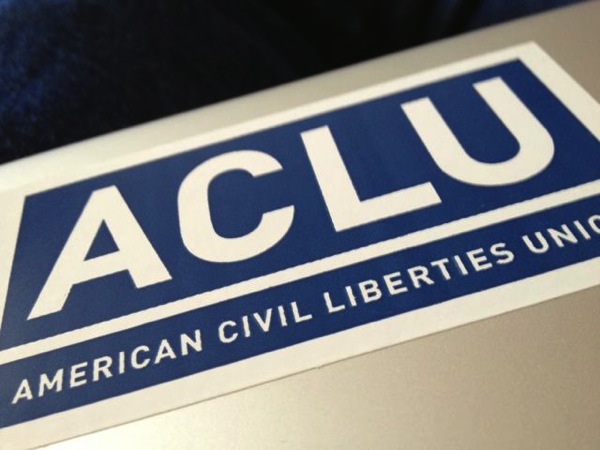 There’s been a lot of talk about the Miranda warning now that accused Boston Marathon bomber Dzhokhar Tsarnaev has been taken into custody. The government has said that they will not be “reading him his rights,” and will not, I assume, be giving him access to a lawyer even if he asks for one, until they question him. I see a lot of people who are generally on the same side of issues as me arguing that this is a violation of his constitutional rights. That is not necessarily the case.

First, let me say that it is clear and inarguable that the authorities are not putting the defendant’s rights first here. They are, at best, interpreting the statutes as broadly as possible in order to gather information unimpeded by a defense attorney. Given that it is a terrorism case, I find that completely unsurprising. Senators John McCain and Lindsey Graham are arguing that Tsarnaev should be held as an enemy combatant.

It’s worth digging into what one’s Miranda rights actually are. The constitutional right in question is the Fifth Amendment, the right against self-incrimination. The Miranda warning just insures that people do not surrender this right because they are ignorant or because they were misled by law enforcement. (It’s worth reading about Miranda v Arizona for the details.)

Law enforcement is not required by law to read your rights, however, any evidence obtained through questioning without a Miranda warning will probably be excluded by the judge at trial. If the accused confessed without being read his rights, that confession would be excluded. More importantly, any evidence obtained from information in the illegal confession could also be excluded. So if the accused person revealed where another bomb was hidden, the bomb could not be used as evidence either (see fruit of the poisonous tree). Questioning a suspect without reading their rights is risky for this reason, they may taint evidence needed to convict them.

This is where the “public safety exclusion” to the Miranda rule comes into play. In some cases, law enforcement may need to ask questions immediately for reasons of public safety. It originated from a case where the police asked someone they apprehended about the location of a gun without reading their rights first. The police had a strong incentive to find the weapon, which was unaccounted for, but revealing the gun’s location was self-incriminating. The courts ruled that because the police needed the information immediately for reasons of public safety, the evidence was not tainted.

So the argument the federal government is making in this case is that they need to question Tsarnaev immediately to find out about any other immediate threats before granting him access to a lawyer. If they obtain any evidence that they want to use at trial in the process, they’ll try to keep it from being thrown out based on the public safety exception.

My main point is that not reading a suspect their Miranda rights is not in and of itself a violation of their constitutional rights. However, there are two things we should look out for. The first is whether the accused is arraigned in criminal court within 72 hours of being arrested. If not, he should be able to file a writ of habeas corpus and be released. The second is how this initial questioning affects the ongoing criminal proceedings.

One reason why we have military tribunals now is that the government failed to follow the rules of evidence after 9/11 and they didn’t have enough legally obtained evidence to convict people. Failing to follow proper procedure early on permanently perverted the legal process. Postponing the Miranda warning now is not a violation of Tsarnaev’s rights in and of itself, but it makes it more likely that the process will part ways with constitutionality down the road.

Update: The New York Times has a much better story on the same subject. Here’s former federal prosecutor David Raskin making the point I was trying to make about skipping the Miranda warning:

“I see a fairly strong case against this young man based on a great deal of evidence so, as a prosecutor, the top of my list would not be necessarily to Mirandize him and get a usable confession,” said David Raskin, a former federal prosecutor in terrorism cases in New York.

Help Save Upcoming.org, Posterous, and Other Condemned Sites